To more closely identify with their move to the Sunset Hill Farm County Park
located at
775 Meridian Road in Valparaiso Indiana.
the membership of the Illiana Garden Train Society
voted to change the groups name
to 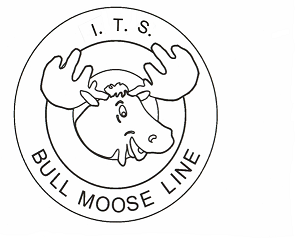 Here is the official tally for the name change to Sunset Hill’s Illiana Train Society. 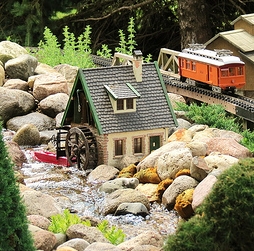 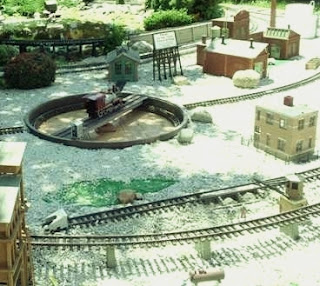 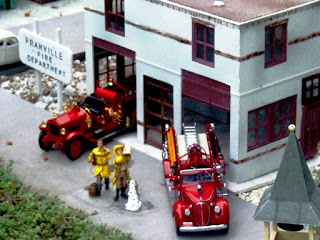 Invite you to visit
the
I T S  Train Garden
Open each weekend May through September,
weather permitting. 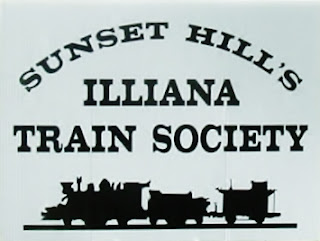